Students from the Media Production’s MA in Documentary visited the Future Film Festival at the BFI (British Film Institute) in London last week. The students traveled down for the day with some opting to stay for the full weekend at the Festival. One of our LJMU Media Production research films was playing in IglooVision’s 6 metre Immersive 360 Dome. The film ‘Racing the King Tide’ was one of the highlights of the festival. Our very own Media Production’s Chris Chadwick ran a series of seminars for the 16-25yr olds demonstrating the complete 360 workflow from concept to screening in the 360 Dome. Chris showed the students the Insta 360 Pro workflow and discussed the experience of filming in flooded islands in the Philippines. The weather was fabulous in London all weekend and the students had a great time at the BFI. 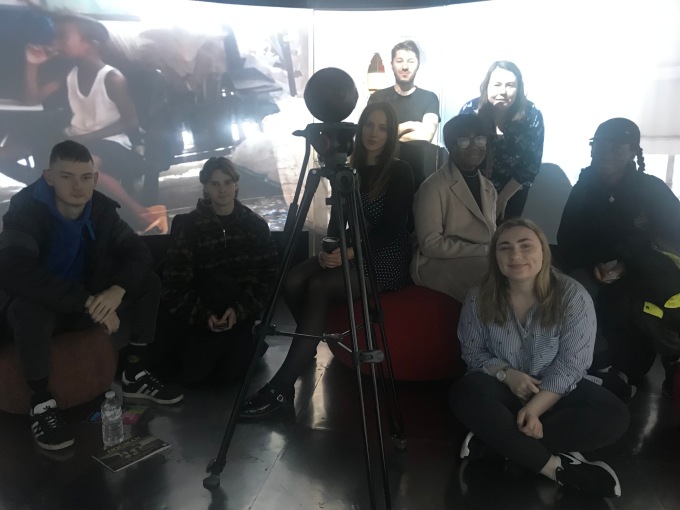 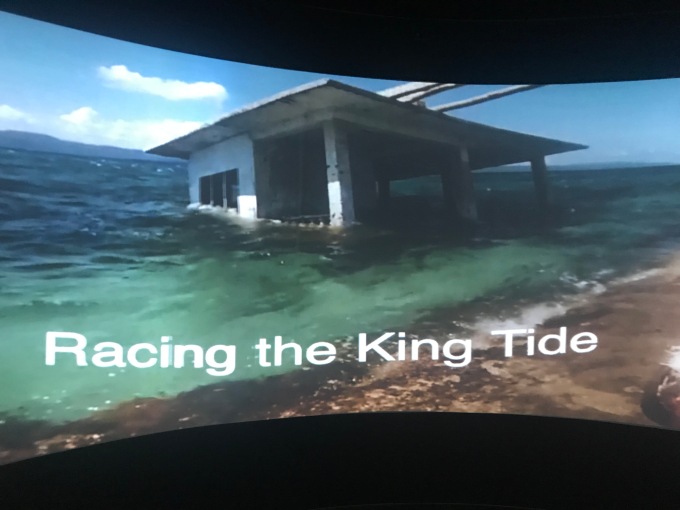 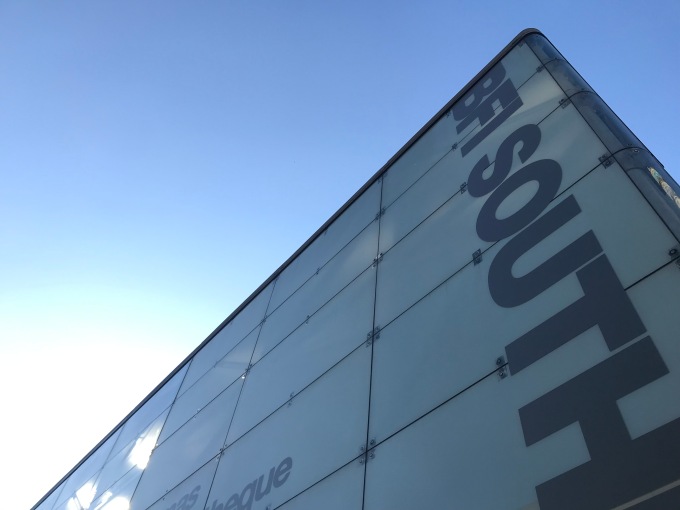