Posted by sarah Haynes on May 7, 2016 in Alumni, Engagement with Industry, Events, Student Activity, Student Success, Television, Uncategorized |No Comments

Well done to the cast, crew and staff who supported the production of Gnomes, a comedy drama that won best student drama in the north west RTS awards earlier this year and is now one of three shortlisted films for best UK student drama.

Staff and students will be heading down to the award ceremony at the BFI, Southbank, London in June – we have all our fingers and toes crossed!

Details about the awards can be found here –https://rts.org.uk/award/studentawards2016

Gnomes is in the undergraduate drama category. 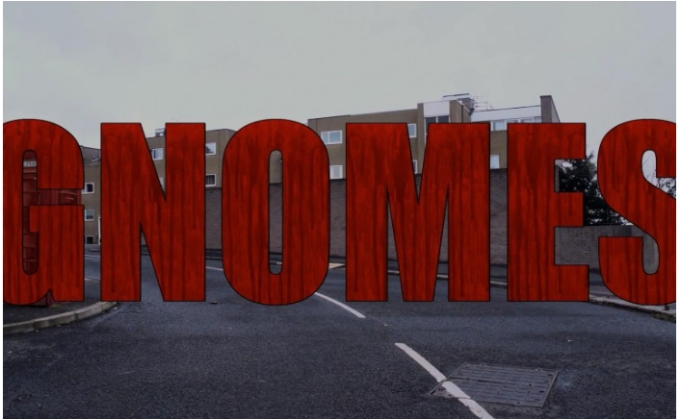